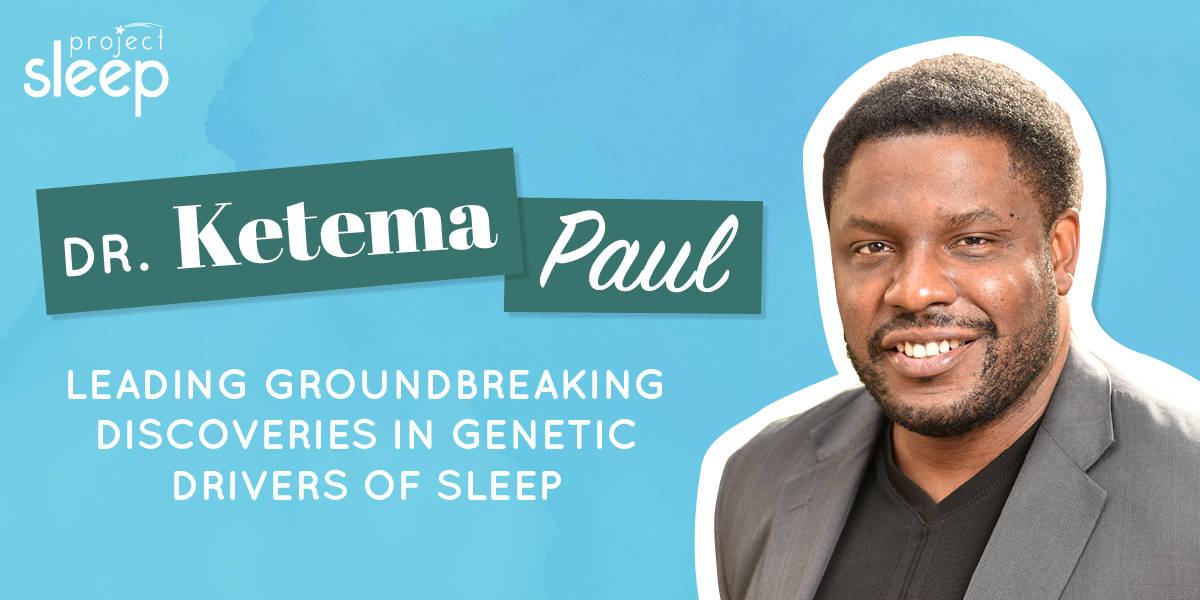 Ketema Paul, PhD, is a neuroscientist, researcher, and professor who studies the genetic, molecular, and neural underpinnings of sleep. Soon after completing his postdoctoral fellowship at Northwestern University at the Center for Sleep and Circadian Biology, he taught neurobiology at Morehouse School of Medicine for ten years. Now, he’s a Professor of Integrative Biology and Physiology at the University of California, Los Angeles (UCLA). His work has been published in, among others, the Journal of Sleep Disorders and the official journals of the Society for Neuroscience, the Sleep Research Society, and the Endocrine Society.

Dr. Paul first ventured into research as an undergrad at Howard University. He got a position in a neuroscience lab in the Biology Department studying the visual system of fireflies. Later that year, he attended the Society for Neuroscience meeting—and he was hooked. He gained his doctorate in neurobiology and circadian biology at Georgia State University.

His current research involves applying forward genetics (a powerful approach to understand the molecular basis of animal behaviors) to uncover the core genes responsible for sleep-wake regulation and the impairing effects of sleep loss.

Dr. Paul is a strong believer in mentorship. He’s presented at the National Institute of Neurological Disorders and Stroke (NIH) about the challenges and rewards of becoming a biomedical scientist to an audience of students from high school to medical school. He’s also written about his journey, reflecting on how “you have to be creative to be a successful scientist.” (NIH)

Although we often think of scientific writing as technical, communicating your findings in an understandable way takes real imagination, especially if it’s a complex system or problem. My approach is to present the information as a story, always keeping in mind the ‘big picture’ relevance of what I’m trying to convey.”

In March 2020, PBS featured Dr. Paul’s lab at UCLA in an episode of NOVA, a popular weekly science series. The episode closes with wise parting words from Dr. Paul: 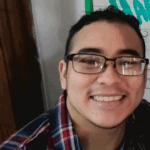 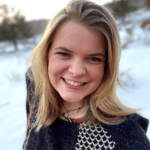 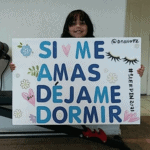 Sleep In 2021 Made World Peace with Sleep 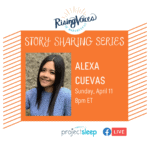 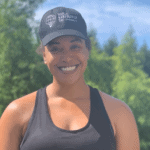