March is Women’s History Month! Project Sleep is proud to celebrate the vital role of women in the sleep community through a series of feature profiles. 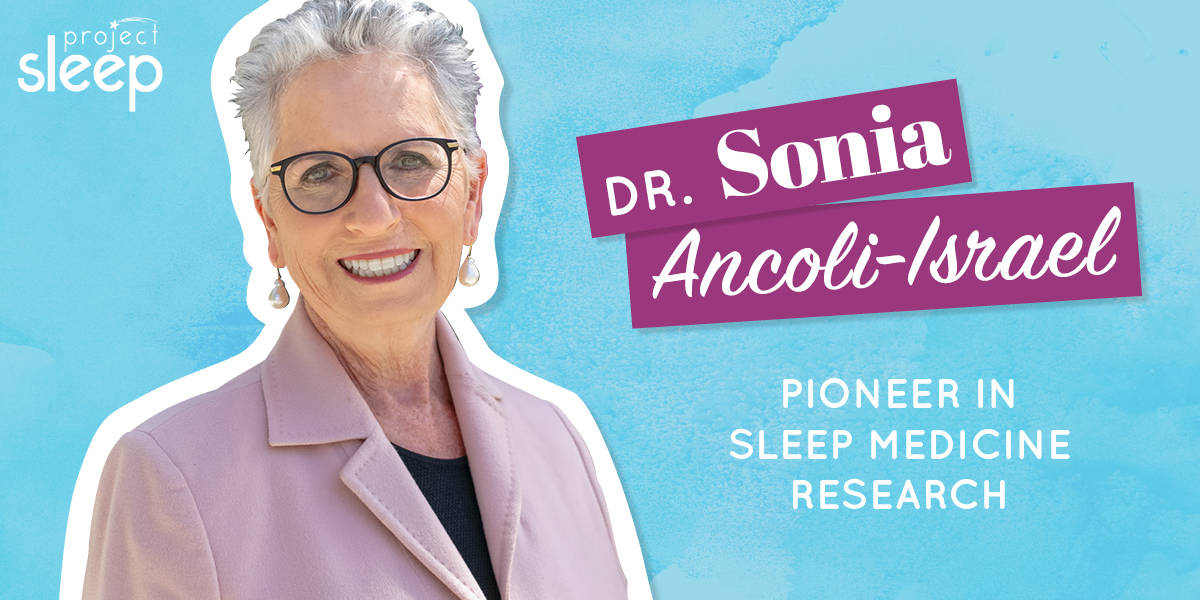 Sonia Ancoli-Israel, PhD, is an educator celebrated for progress in sleep education and academic research. Her expertise lies in sleep and circadian rhythms, particularly in aging, neurodegenerative disease, and cancer. A fellow of the American Academy of Sleep Medicine and the Gerontological Society of America, she’s a Professor Emeritus of Psychiatry and Professor of Research at the University of California San Diego School of Medicine.

Dr. Ancoli-Israel’s research involves studying the longitudinal effect of sleep disorders on aging, therapeutic interventions for sleep problems in dementia, and the relationship between sleep, fatigue, and circadian rhythms in cancer. She was one of the first to apply light therapy to sleep treatment in Alzheimer’s and use light in fatigue treatment in cancer.

With 500+ works published in medical and psychiatric journals, recent publication topics, which grew out of her many collaborations, range from associations of circadian abnormalities in those at increased risk of Parkinson Disease to the effects of stress on cardiovascular biomarkers in family dementia caregivers. She’s also been a guest on NPR’s “Fresh Air with Terry Gross” and “All Things Considered.”

As an educator, Dr. Ancoli-Israel continues to mentor the next generation and speak at events around the world. With her emeritus status, she also has the chance to reflect on future possibilities—in which she anticipates impactful new discoveries in circadian rhythms.

“… in the last few years we’ve learned that there are clocks all over the body,” she says. “So many different parts of our body are influenced by circadian rhythms.” (Sleep Review)

Dr. Ancoli-Israel encourages educators to investigate the genetics behind sleep, sleep disorders, and rhythms, which can lead to greater understanding of how our bodies work and to potential new treatments. She also promotes embracing sleep as an interdisciplinary field.

“We need to have pulmonologists, neurologists, psychiatrists, psychologists, cardiologists, ENTs, dentists, pediatricians—we all need to work together because we each have something to bring to the understanding and treatment of sleep disorders.” 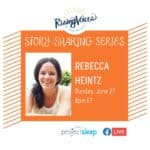 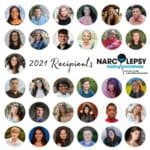 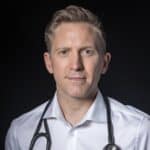 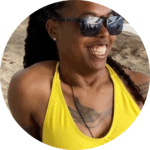 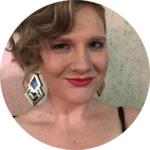