Project Sleep, a non-profit organization dedicated to raising awareness about sleep health and sleep disorders, proudly announces the recipients of the Jack & Julie Narcolepsy Scholarship.  Due to a $5,000 matching contribution from Jazz Pharmaceuticals, Project Sleep is awarding ten scholarships this year—double the number anticipated.

Founded in 2014 by Julie Flygare (Founder and President of Project Sleep) and the Graham Family, the Jack & Julie Narcolepsy Scholarship is the first-ever scholarship program supporting students with narcolepsy.  The scholarships, $1,000 each, are awarded to high school seniors planning to attend four-year universities who exemplify courage and hope while living with narcolepsy.

Narcolepsy is a chronic neurological disorder of the sleep/wake cycle that affects 1 in 2,000 people.  The most common symptoms include periods of extreme sleepiness during the day (comparable to staying awake for 48-72 hours straight); cataplexy, sudden muscle weakness triggered by emotions; hallucinations while falling asleep or waking up that are often frightening; and sleep paralysis, temporary inability to move or talk while falling asleep or waking up.  For children with narcolepsy, the burden and stigma of increased daytime sleep can affect academic performance and social acceptance in school.

Though the program is only in its second year, the call for applications reached over 1,400 college counselors and 34 students applied.  The applicant pool included residents of 20 states, from Washington to Massachusetts.

Originally, the scholarship’s fundraising campaign raised $5,000 from generous individual donors, allowing for five scholarships—an increase from the 2014 program in which two scholarships were awarded.  The matching gift from Jazz Pharmaceuticals expanded the program even further.  “There were so many well-deserving candidates, so we were absolutely thrilled that Jazz’s wonderful contribution allowed us to give ten scholarships,” says Flygare. “This year’s recipients have overcome significant adversity and represent a brighter future for narcolepsy.” 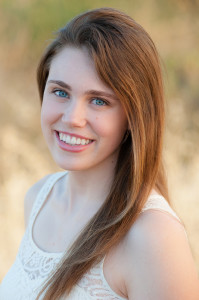 Katie was diagnosed with narcolepsy with cataplexy at age seven after nine months of sleeping nearly 20 hours a day. In high school, she participated in cheerleading, the Fellowship of Christian Athletes, and youth group.  She is also a devoted volunteer at a local hospital.  In her free time, she loves listening to music. Katie will be attending Dominican University this fall and plans to become an occupational therapist. 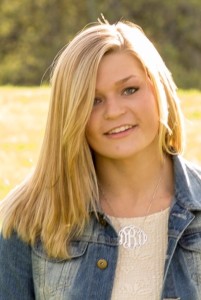 Danielle was diagnosed with narcolepsy with cataplexy at age 15 and loves sharing her story in hopes of helping others living with narcolepsy.  She has been a competitive swimmer since she was seven.  She also enjoys drawing, painting, and the outdoors.  Danielle and her service dog Rollo will attend the University of Georgia this fall where she plans to major in biological engineering.  She hopes to eventually attend physical therapy school. 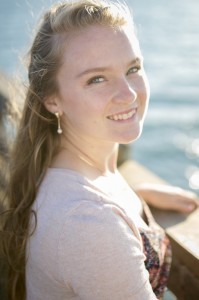 Sarah’s symptoms of narcolepsy and cataplexy began at age 13, but was only recently diagnosed after five years of doctor’s visits.  Soccer is her greatest joy (second only to friends and family)—she has played since she was four years old and went on to become captain of her high school’s varsity team.  She also loves photography and drawing.  This fall, she will attend Southern Virginia University where she plans to major in biology and, of course, play soccer. 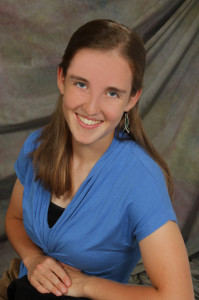 Theresa was diagnosed with narcolepsy with cataplexy in the eighth grade. In high school, she became an avid runner and completed twelve seasons of cross country and track.  She also loves reading and hanging out with her twelve brothers and sisters.  In the fall, she will follow in the footsteps of six of her older siblings and attend the University of Notre Dame. While she is currently undecided about her major, she is looking forward to classes, campus life, and, of course, football games. 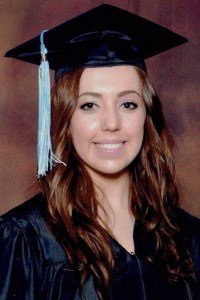 Isabelle has had symptoms of narcolepsy for most of her life but was not officially diagnosed until her junior year of high school.  Because narcolepsy runs in her family, she has volunteered to participate in narcolepsy research at Stanford University.  During high school, Isabelle took over 20 Advanced Placement courses and was a member of the lacrosse team, varsity dance team, Mu Alpha Theta, Beta Chi Pi, and the German Club.  Isabelle will be pre-med at the University of Missouri-Kansas City this fall and hopes to eventually become a neurologist and study sleep disorders. 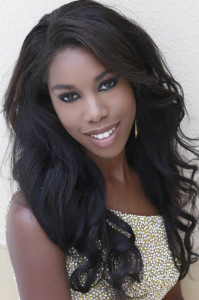 Kenya was diagnosed with narcolepsy with cataplexy when she was eight years old.  She competes in pageants with narcolepsy awareness as her platform.  She completed four years at her high school’s magnet academy for biomedical sciences.  She also has a black belt in Tae Kwon Do.  She will be majoring in nursing at Northwestern State University this fall with the ultimate goal of becoming a nurse anesthetist. 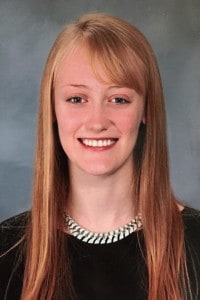 Fiona was diagnosed with narcolepsy with cataplexy when she was five years old.  During high school, she played the alto saxophone in the marching band. She also volunteers with a community program where she helps children with physical disabilities participate in sports and other recreational activities. Fiona will be attending the University of Michigan this fall where she plans to continue playing the alto saxophone. 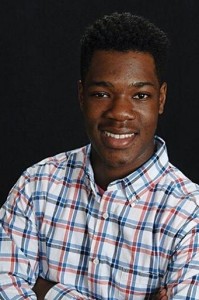 Lavezz has been living with narcolepsy with cataplexy since he was about 14 years old.  He played baseball on his high school’s varsity team and for the Chicago White Sox ACE summer program.  He also participated in his school’s leadership program and did volunteer work. This fall, he will attend Bucknell University where he will play on the baseball team.  Since he has always been interested in the natural sciences, he plans to major in biochemistry. 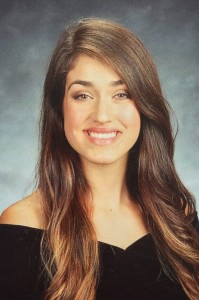 Phylicia was diagnosed with narcolepsy with cataplexy at age 15, though her symptoms began much earlier.  At her high school, she was a member of the student council as well as the basketball, volleyball, and cross country teams.  She also performed community service with her youth group and children’s ministry program.  Her hobbies include drawing, painting, and hiking.  In the fall, Phylicia will attend the University of California, Davis, where she plans to major in neurobiology, physiology and behavior. 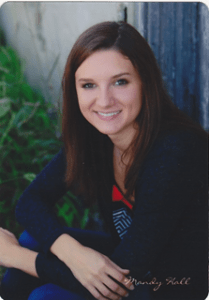 Claire was diagnosed with narcolepsy with cataplexy at age 17, almost three years after she first experienced a REM intrusion attack during a volleyball practice.   In high school, she participated in National Honor Society, Future Business Leaders of America, and played the French horn in the Symphonic Band and the Mellaphone in the Marching, Field, and Pep Band.  She will be attending Clarkson College of Nursing in the fall to work toward a Bachelor of Science in Nursing.  She hopes to work in a trauma or surgery unit and ultimately become a Nurse Practitioner.

Please join us in wishing these young adults with narcolepsy the best of luck as they continue their education. Thank you to all of our applicants for sharing your stories with us.  Special thanks to all those who helped to spread the word and raise funds for this year’s program. We look forward to next year!

Make a gift to the Jack & Julie Narcolepsy Scholarship