Narcolepsy is a chronic neurological condition that impairs the brain’s ability to regulate the sleep-wake cycle. It affects 1 in 2,000 people—200,000 Americans and 3 million people worldwide.

Symptoms vary by person but may include: 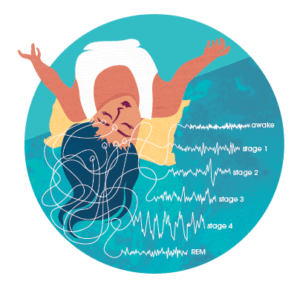 There is currently no cure for narcolepsy. Treatment for symptom management varies widely by person and it often takes a long time to find the right combination of treatments.

Coping strategies vary widely by person but may include: 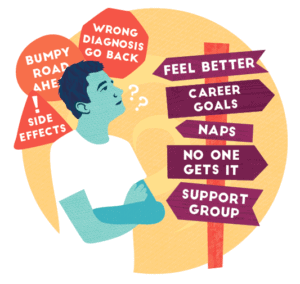 Because of low awareness (even among physicians) and misperceptions, there is an average of 8 to 15 years between narcolepsy symptom onset and diagnosis. It’s estimated that the majority of people with narcolepsy are currently undiagnosed or misdiagnosed (common misdiagnoses include epilepsy, depression, and schizophrenia).

Project Sleep’s Rising Voices of Narcolepsy program empowers patient-advocates to share their stories and improve public understanding of narcolepsy. To request one of our trainees to speak at your event or write for your publication, please fill out this form.

RISING VOICES OF NARCOLEPSY℠ is a service mark of Project Sleep, Inc. All rights reserved. 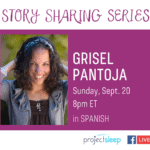 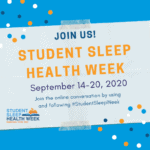 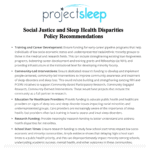 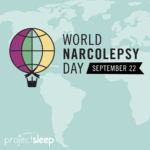 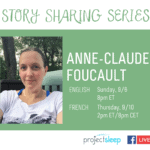