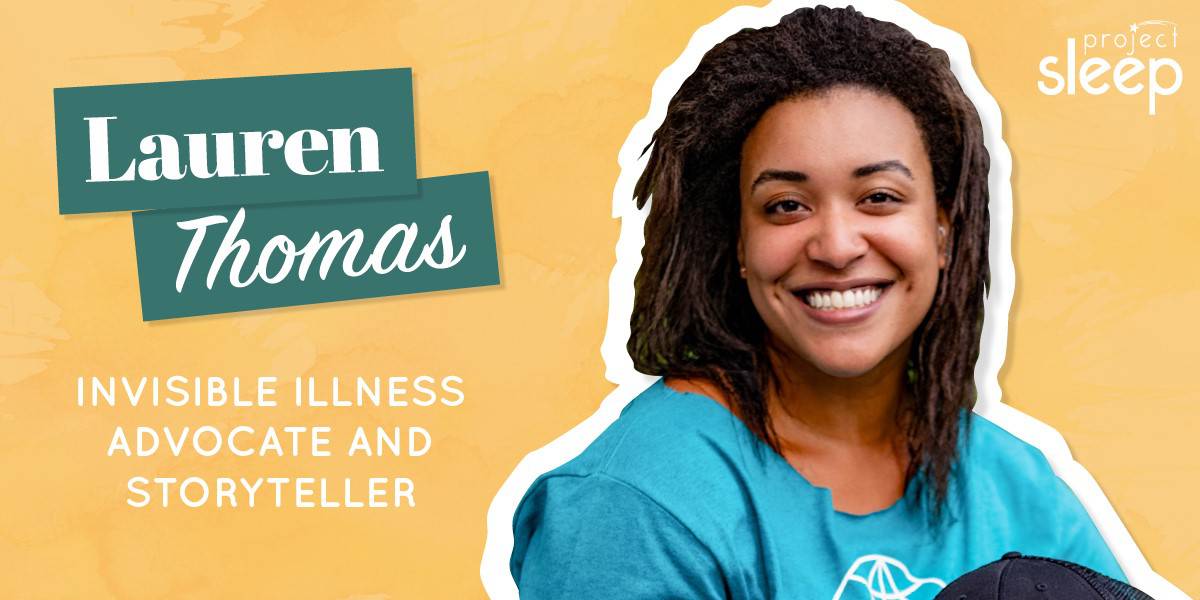 Lauren Thomas is an advocate, a daughter, and a friend living with narcolepsy with cataplexy. She was diagnosed with narcolepsy at age 28 after a long journey of misdiagnosed symptoms, which is why she is passionate about sharing her story and resources to help others make their situation a little better.

Lauren’s journey began in high school navigating the mental health system and receiving diagnoses including depression, anxiety, and ADHD. Looking back, Lauren believes her sleepiness may have been written off as a symptom of depression, with subsequent medications negatively affecting her well-being and spiraling to more misdiagnoses and more medications.

While in college, a serious health concern along with significant weight gain made it clear to Lauren that it was no longer only her mental health at stake, but also her physical health. After graduating college, Lauren’s endocrinologist referred her for a sleep study at the Cornell Sleep Center, resulting in her narcolepsy diagnosis in early 2019.

Since her diagnosis, Lauren has quickly become a leading voice sharing her story of living with invisible illness via NPR, Project Sleep’s Narcolepsy Nerd Alert Series, Wake Up Narcolepsy’s Narcolepsy 360 podcast, and Instagram. She has also educated her representatives on the importance of sleep disorders research and awareness.

It’s important for me to raise my voice because I have everything to gain and nothing to lose. My diagnoses have come from my family’s and my hard-fought efforts and advocacy, not some medical miracle. When you have to beg for quality care in one of the wealthiest countries in the world, something is very wrong. This system is broken and not just for me.” 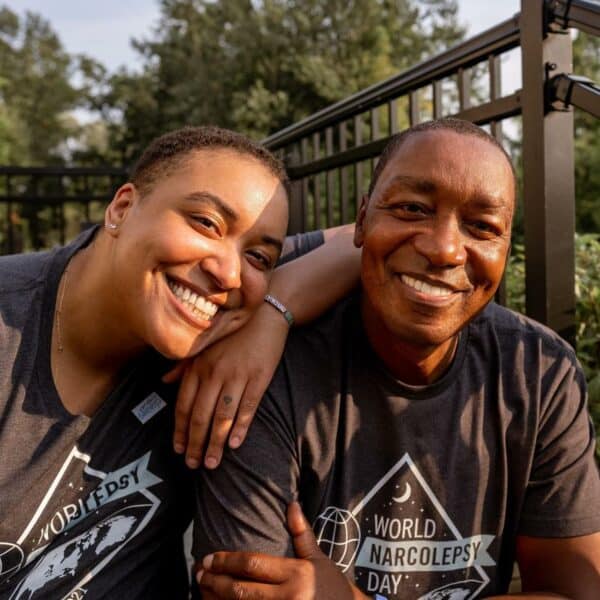 Fun Fact: Lauren loves to dance! On the Narcolepsy 360 Podcast, Lauren shared self-care tips including her favorite tip, to dance! She describes, “Even if you’re tired or in bed, you can shimmy a little in bed and it really does make you feel good.” Lauren believes it’s vital to find community support, as well. She reflects, “I’m so lucky to have friends and family support, but my outlook became so much more positive when I found a community of survivors, warriors, and fighters to share my experiences with.”

Lauren also touched on her experience with the challenges and barriers to proper care she has faced as a Black woman living with chronic and often invisible health conditions.

This country’s medical system is filled with outdated, biased education and practitioners. Our traumas and lived experiences are rarely taken into account. Compassionate, patient-informed care is lacking in this health care system. I have never been believed the first time about my pain or conditions because I try to present as calmly and politely as possible when I am dealing with medical professionals, so as to not succumb to the ‘angry black woman’ or ‘hysterical woman’ stereotypes. Unfortunately, trying so hard to avoid being discriminated against has left me with a permanent smile on my face no matter how much pain I’m in. It’s a coping mechanism, it has kept me safe, but unfortunately it has also led many to doubt the severity of my pain or circumstance, leading to delays in treatment and care.”

When asked what Black History Month means to her, Lauren shared:

Black History Month is a beautiful time of the year when we reflect on both the past and celebrate the future contributions Black people have made to the culture and the world.”