THANK YOU to all our amazing participants and generous supporters who made #SLEEPIN2015 a huge success! The funds and awareness you raised will make a huge difference in helping Project Sleep to fulfill our mission into the future.  Here we present some special shout-outs…

First, we’d like to announce the participants who rose among the rest in their quests to raise funds and spirits.  Each winner will receive a prize pack including the official SLEEP IN 2015 T-shirt (the T-shirt is still available on Etsy for those who did not win, kind of like how “Oscar” statues can be bought on Hollywood Blvd, but better). 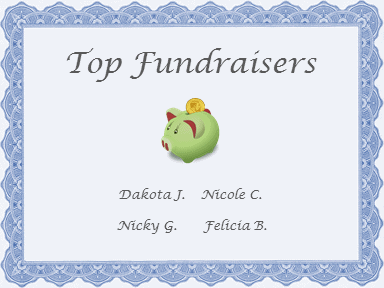 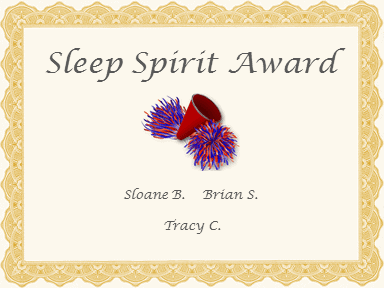 SLEEP IN 2015 made a splash in the media, thanks to rockstar participants like Ciro Di Ruocco, Kendall Patrick and the Headless Bettys, Brian Swaine, and April-Scarlett Lee.  We got coverage in the USA, Canada, and England—what an honor/honour!

Thanks to everyone who updated their status, tweeted, pinned, tumbled, and grammed using #SleepIn2015!

Here is the video recording of our Google Hangout where we got to check in on participants Claire S., Tabby B., Jennifer B., and April-Scarlett L.:

A special thank you to Kendall Patrick and the Headless Bettys who not only performed live for participants, but are also giving us all a three song sampler.  Jeez, guys, could you be a little more generous with your musical talents?

In case you missed the live performance, here is the recording: 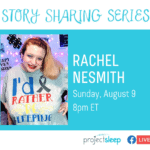 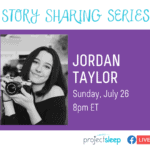 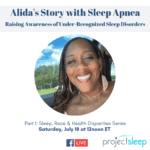 Alida’s Story with Sleep Apnea: Join Us this Saturday 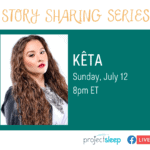 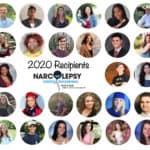