While we’ll be dancing with DJ Fe spinning music this Sunday during the Sleep In 2018‘s grand finale REM Dance Party, we wanted to share a bit more about the amazing person behind the rad tunes! DJ Fe has overcome incredible adversity from her military career to living with narcolepsy and becoming one of the hottest DJs out of the Hudson Valley, New York area. Prepare to be inspired! 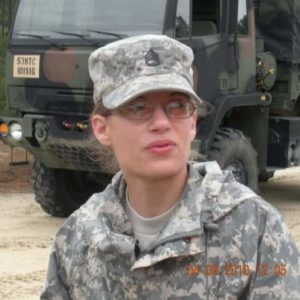 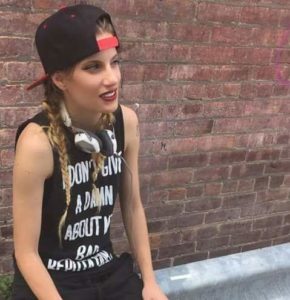 Project Sleep: When did you first experience symptoms of narcolepsy? 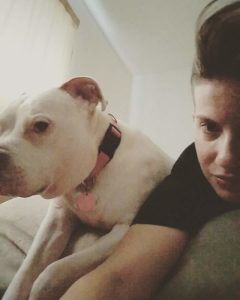 DJ Fe: I’ve experienced excessive daytime sleepiness pretty much my whole life, and it always found a way of getting me into trouble. In school, I would fall asleep during my classes. Later as an adult, I would often doze off in meetings and during down time. It seemed that anytime I was not physically engaged in some type of activity, I would “zone out” or fall asleep.

Coming home from school as a child, I would want to immediately take a nap and the same carried through as an adult. Looking back now, I see that my sleepiness was not normal and that these were red flags that had been ignored.

“Looking back now, I see that my sleepiness was not normal and that these were red flags that had been ignored.”

After your diagnosis, you were forced to retire from both your military career and your civilian career as an automotive technician. How did this feel?

Well as you can imagine, it was not a good feeling at all. I became really angry with myself. “How did I end up with this incurable disorder?” “Why could I simply not control when I needed to sleep?” “Why could I not stop a cataplexy attack?”

“Why could I simply not control when I needed to sleep?” 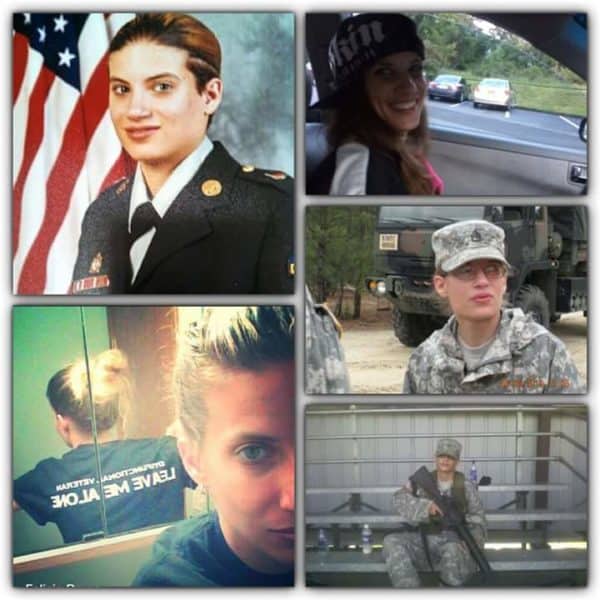 My whole life I was able to decide my own path, I had control but now I felt as if narcolepsy had stripped me of having any control over my life at all. I had to retire from the military career that I had dedicated 12 years of my adult life to. I was proud to serve.

I also had to give up my civilian career as an automotive technician. Again, another career that I had invested a lot of time and training into. Both careers were no longer safe for me as both required a high level vigilance.

With loss of income came loss of my home and I was forced to file for bankruptcy. I had been granted disability, but at 34 years old, I wrestled with the thought of letting narcolepsy put this much of a limit on my life. I started to brainstorm ways I could put some meaning back into my life and gain back some of the control that narcolepsy had taken from me.

“I started to brainstorm ways I could put some meaning back into my life and gain back some of the control that narcolepsy had taken from me.”

How was your experience with narcolepsy treatments?

Not good at all. I tried Nuvigil, Provigil, Neurontin for excessive daytime sleepiness and Venlafaxine for cataplexy. All produced really bad side effects such as severe headaches. I’m a very petite person so stimulants such as Adderall proved too much even at lower doses. My heart rate was too high on them. So I have been and I am currently unmedicated.

As you were getting into DJing, was there a moment when it clicked that you could really take this on as a career? 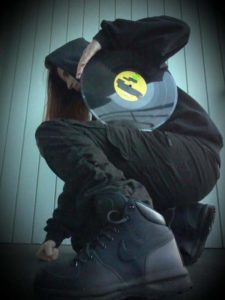 I have always had a love for music. Showing my age here, but as a little girl I would spend hours going through my parents record collection, listening to Diana Ross & The Supremes, Patti LaBelle, Whitney Houston, Bob Dylan, Elvis, Willie Nelson, The Beatles, and Janis Joplin.

As a teenager, I’d do a technique known as “tape pausing” on a cassette player — which was basically using the pause button to create your own edits & mixes. A couple guys in my school were into turntablism and would make their own mix-tapes. I thought this was the coolest thing, so I had bought myself some equipment & for years since I would DJ as a hobby. On my days off and evenings, I would be mixing in my bedroom. It was my escape in a way, but I had never really given it much thought as a career.

“It was my escape, but I had never given it much thought as a career.” 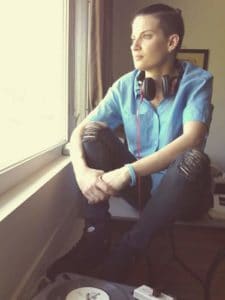 Some loved ones who knew I was struggling with my diagnosis & desperately trying to pull myself out of the hole the disorder had put me in, suggested trying to DJ not as just a hobby, but as a career. At first, I dismissed it thinking that nothing was really going to work with this disorder.

“The more I pondered it, the more I started to believe that it might be possible.”

However, the more I pondered it, the more I started to believe that it might be possible. I’m most alert in the late evening which just so happens to be when most events requiring a DJ take place. I could decide which gigs I could take and how far I would travel. I could sit down while working if necessary.

“The energetic environment lifts my mood and keeps me engaged and alert.”

The energetic environment lifts my mood and keeps me more engaged and alert. I started DJing as a career in 2016. To say that I haven’t encountered challenges while working would be a lie, but they are much easier to address when you work for yourself and I can rest when needed. I’ve been blessed with an amazing partner who attends most gigs with me and is very understanding and helpful. 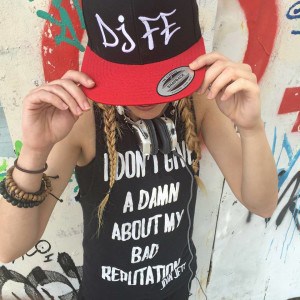 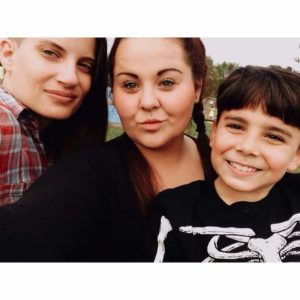 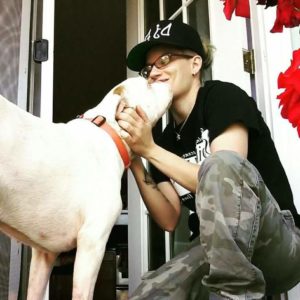 How did you find out about Project Sleep and the Sleep In back in 2016?

I had found out about Project Sleep while researching narcolepsy support groups on Facebook. Actually, Julie’s Narcolepsy Not Alone campaign had caught my eye first, which then led me to discover her non-profit organization, Project Sleep and the Sleep In 2016!

Who are your artistic influences and what kind of music will we hear on Sunday, March 11th? 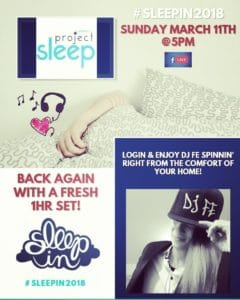 Oh wow, there are so many! It’s hard to name them all but some of my biggest influences are Qbert, Craze, Cash Money, Scratch, Vekked, Mike Labo, Skratch Bastid, Jazzy Jeff, Killa Jewel, and Brace. On March 11th, you can expect a mix that has something for everyone. Very upbeat & high energy, of course!

Thank you for being awesome, DJ Fe. We cannot wait to DANCE together! Tune in this Sunday, March 11th at 5:00 p.m. ET on Project Sleep’s Facebook Page.