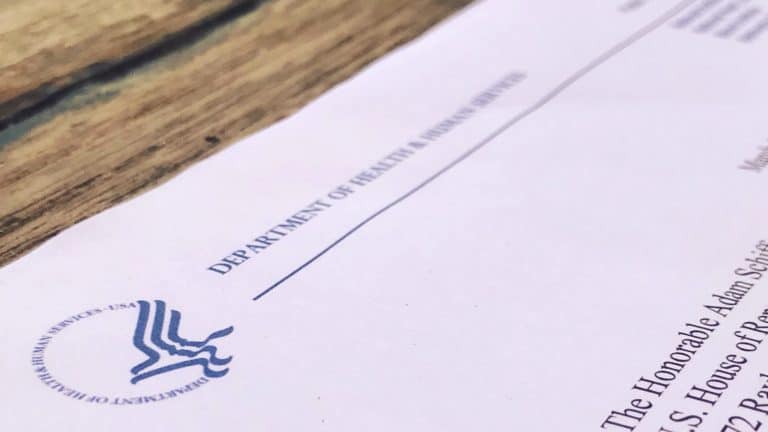 Project Sleep is thrilled to share that the National Institutes of Health (NIH) has officially responded to Congress regarding the narcolepsy research portfolio.

Thanks to advocates rallying together in March, 17 Members of Congress requested an update from NIH on the current size, scope, direction and strategic vision of the narcolepsy research portfolio. Consequently, a detailed official response letter was sent to Congress by Gary H. Gibbons, M.D., Director of the National Institute of Heart Lung and Blood Institute (NHLBI).

Importantly, the thorough nature of Dr. Gibbons’ letter indicates that NIH took Congress’ request seriously, which is great news! Furthermore, NIH’s official response serves as an important benchmark – meaning that Congress and the narcolepsy community can expect to see progress, so that when subsequent updates are requested in the future, NIH can share advancements made since this report.

We are thrilled that NIH’s budget has increased by 23 percent over the past three years, including the $3 billion increase in 2018. Likewise, Project Sleep is extremely grateful for NIH’s strong commitment to sleep research. However, while the sleep research portfolio has increased over the last decade, funding for sleep disorders research in some areas may be stagnant or declining.

YOU MAKE A DIFFERENCE:

Thank you to the narcolepsy and sleep communities for supporting this effort – this step forward was only possible thanks to individuals raising your voices. Special thanks to Congressman Adam Schiff for his leadership, the 16 Representatives who co-signed Congressional letter to NIH, and Dr. Gibbons and NIH for the thoughtful response. We look forward to continuing to work together to build a brighter future!

Raise your voice with Project Sleep to advance sleep and sleep disorders research.